DBM has been providing public relations and public affairs services in the Czech Republic and Slovakia since 1991. Over two hundred major Czech, Slovak and multinational companies have been served by the Prague-based PR agency since.

In DBM’s view, creativity and ethical work with truthful information, together with active use of latest IT and social media tools, form the foundation of its clients’ business success. 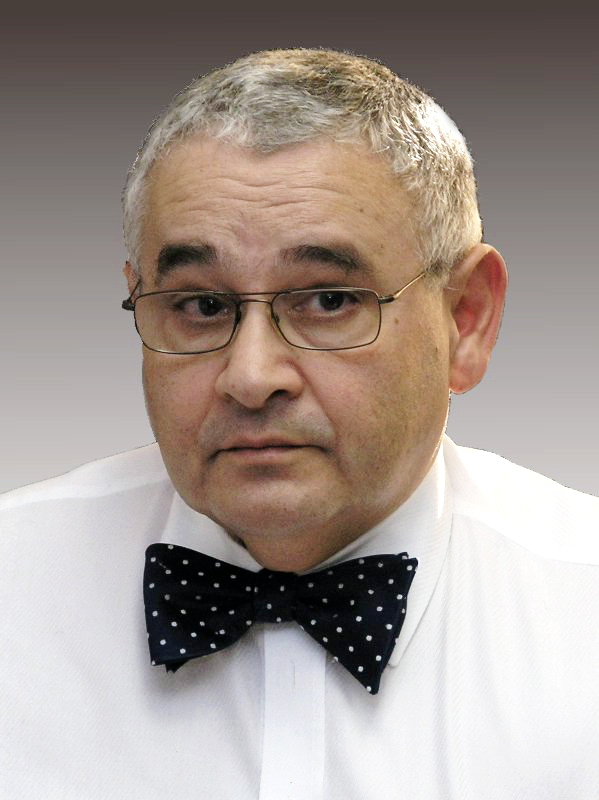 Michal holds a degree in foreign trade from the Prague School of Economics. After a career in different managerial positions from meat offal processing through automation of railways and administrating a Peadiatric Cardiovascular Clinic and that of a translator in English and German with foreign media including long term stringing for Time Magazine and interpreting for President Havel, Michal opened up the Prague Office of Burson-Marsteller back in 1991. Over the years he succeeded in helping change the deeply rooted concept of oneway propaganda to modern public relations and public affairs on national level. After almost 20 years with BM, Michal started his own and independent agency called Donath Business & Media in 2011. His specialises in crisis and corporate communications.